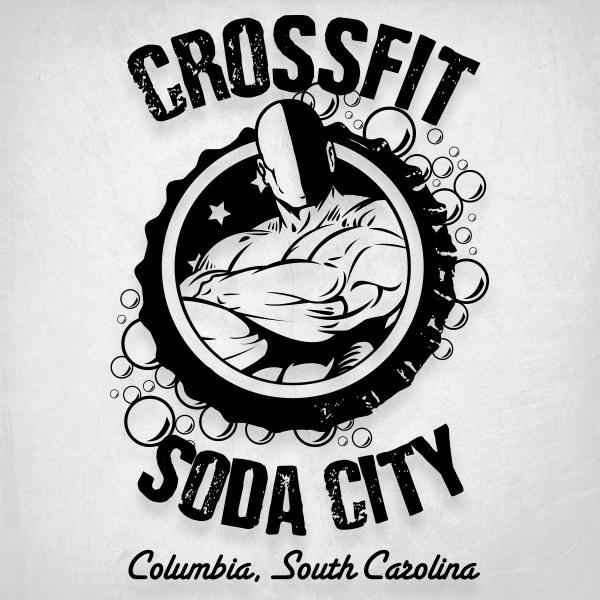 NOTESMuffins can also be made with plain greek yogurt although they will not be as sweet. I much prefer making them with vanilla yogurt. I used siggi’s which contains less sugar than traditional vanilla greek yogurt. These muffins has a hint of banana flavor and just sweetness from the chocolate chips. It’s meant to be a nourishing pre-workout muffin to nosh on. 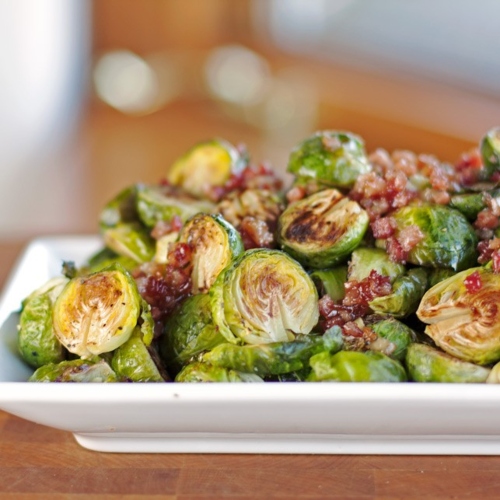 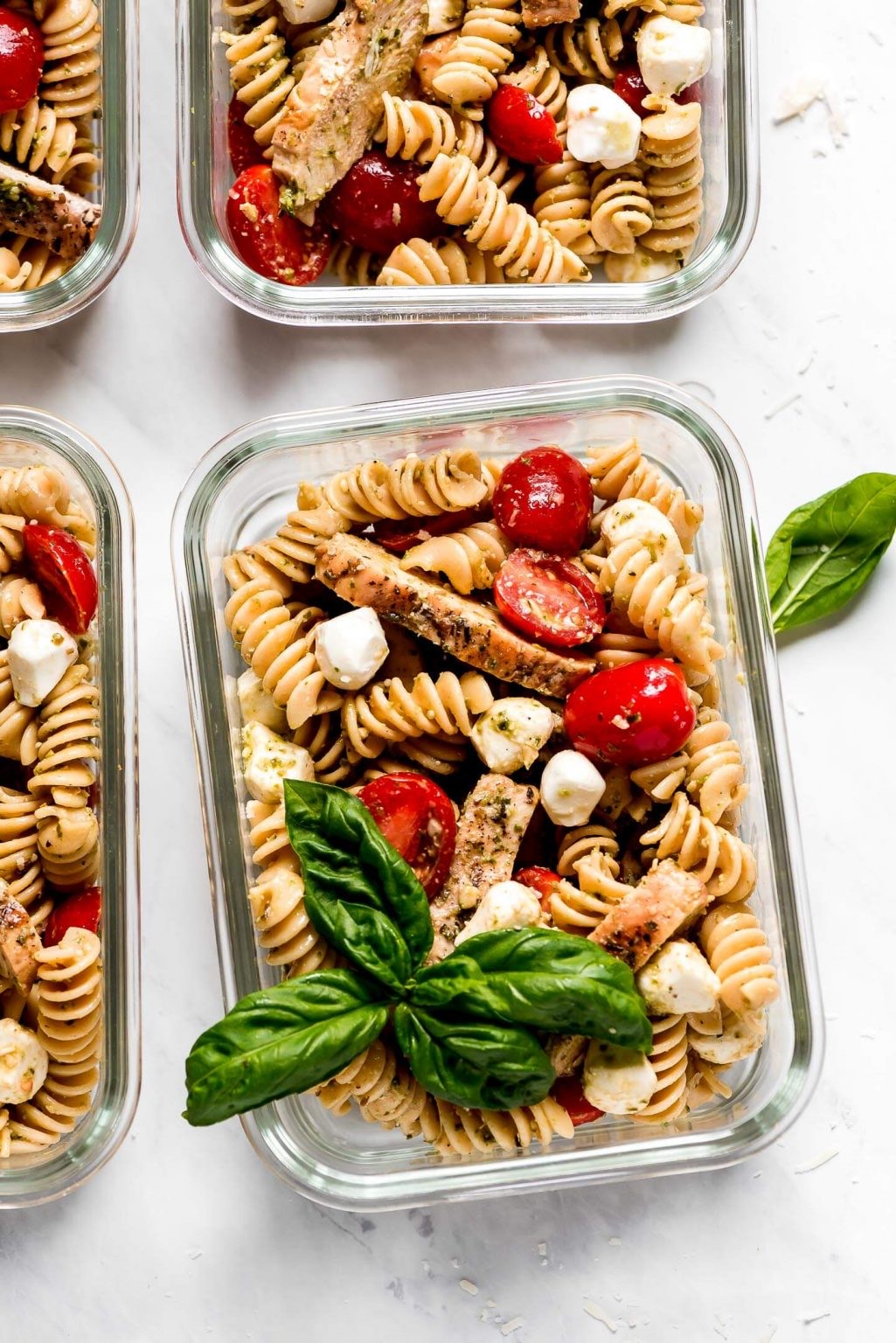 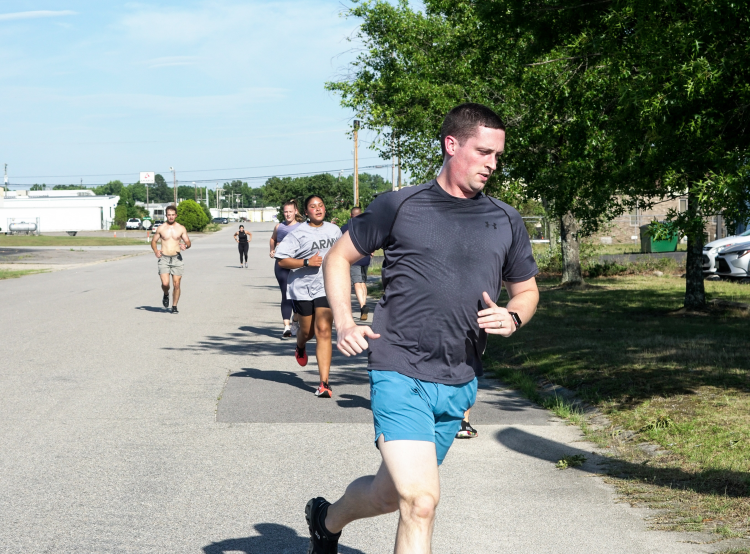