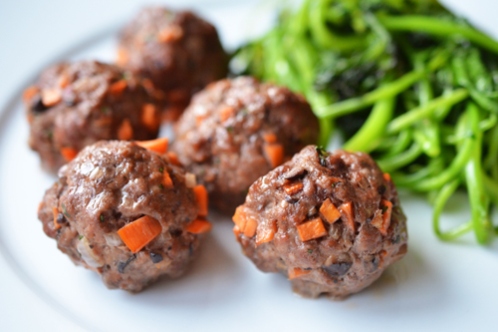 It's Sunday, and we all know that Sunday rhymes with "Asian Meatballs"From our friends at Nom Nom Paleo"This East-West fusion-inspired take on classic Sunday meatballs is a hit with our entire family. These savory balls of meat and minced vegetables are a cinch to prepare, and each bite is bursting with umami from the mushrooms, fish sauce, and tomato paste.Before we get down to brass tacks, I should probably explain what “umami” is all about — and why I’m such a big fan of umami boosters like Paleo-friendly fish sauce, mushrooms, and tomatoes.Until the late 1800s, the conventional wisdom was that there were only four fundamental tastes: Sweet, salty, sour, and bitter. But then Auguste Escoffiercame along. Escoffier, the author of Le Guide Culinaire and one of the greatest chefs of his time, began serving up dishes that tasted like nothing anyone had experienced before. His secret ingredient was a stock made of veal that he invented. Foods cooked with Escoffier’s veal stock tasted more robust, complex, and satisfying — but the veal stock itself wasn’t sweet, salty, sour, or bitter. Escoffier had actually stumbled upon the fifth taste: Umami.

In Japanese, “umami” means “deliciousness,” and describes a robust, savory, mouth-filling quality to food. Why did Japan get the naming rights? Because although Escoffier was wowing rich European diners with his umami-packed dishes, no one could put their finger on this fifth taste until a chemist at the University of Tokyo named Kikunae Ikeda did some detective work. For generations, Japanese cooks had used a seaweed stock called dashi to imbue their food with a unique richness. Intrigued by this effect, Ikeda did some digging, and finally uncovered the source of this wonderful flavor: A chemical compound called glutamate and ribonucleotides like inosinate and guanylate.

Glutamate occurs naturally in most savory foods, including animals and vegetables. But we don’t sense the wonderfully mouth-filling umami flavor until the organic matter starts to break down (through ripening, cooking, aging, or fermentation), and the glutamic acid is converted into  the salt form, L-glutamate. When that happens, the umami kicks in. Mushrooms, asparagus, tomatoes, anchovies, and bacon are all rich in L-glutamate, making them crazy-good flavor enhancers. When something tastes insanely awesome in a way that’s not sweet, salty, sour, or bitter, you’re experiencing umami.Umami is the reason I’m such a huge fan of fish sauce (called nước mắm in Vietnamese). It’s a staple ingredient in a number of Southeast Asian cultures. Anchovies and salt are allowed to ferment in wooden barrels and then slowly pressed to produce the intense, savory liquid. Yes, it sounds a little gross, but I love fish sauce. Just a splash of the stuff can lend a deep umami quality to all your dishes — not just the Asian ones.

Unfortunately, most of the fish sauce found in supermarkets and Asian grocery stores are full of additives: Hydrolyzed wheat protein, sugar, MSG, chemical preservatives — you name it. But a couple of years ago, my super-chef sister pointed me in the direction of Red Boat Fish Sauce — made with just black anchovies and salt, and I immediately fell in love. I’ve been spreading the gospel of Red Boat Fish Sauce ever since, and it’s now become one of the most potent and popular flavor weapons in Paleo kitchens everywhere. It’s even Whole30 approved!My Asian Meatballs recipe is a great example of the power of umami.Gather the following ingredients to make 36 meatballs in 30 minutes:

Here’s what you do:

Line a baking sheet with foil, and preheat the oven to 375°F. In the meantime, finely mince the mushrooms, shallot, sweet potato, and cilantro and toss it all into a large bowl.

Add the ground beef, fish sauce, and tomato paste, and season with salt and pepper.

Thoroughly combine the ingredients but don’t overwork the meat.

Melt the coconut oil, and brush it on a foil-lined baking sheet.Use your hands to roll out three dozen meatballs, and arrange them on the baking sheet. Each meatball should be about 1½ inches in diameter.

Bake for 15 to 20 minutes, rotating the tray at the midpoint to ensure even cooking.

Plate and serve immediately, or store in an airtight container in the fridge for up to three days. You’ll be glad on Monday that you did some cooking on Sunday! 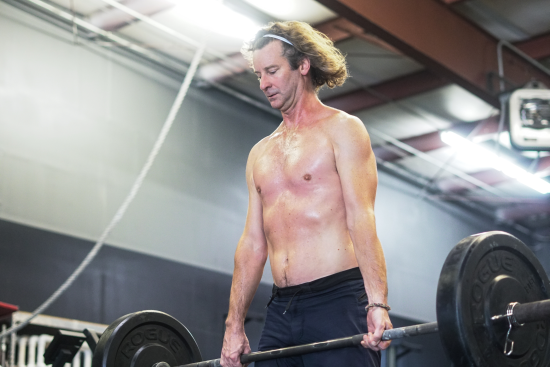 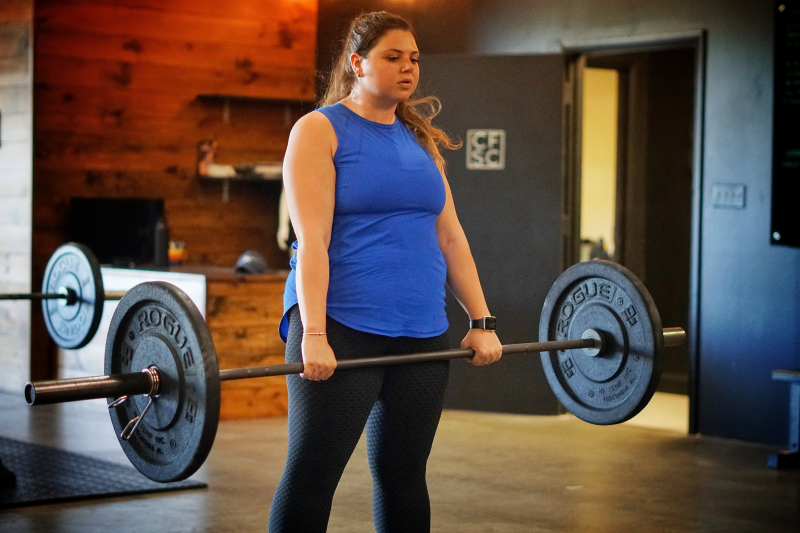 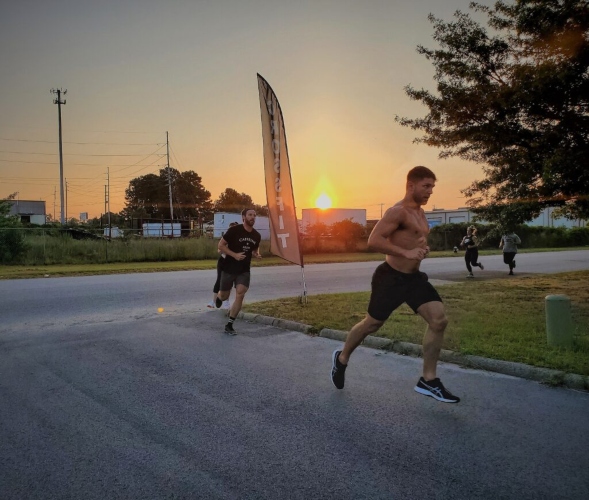